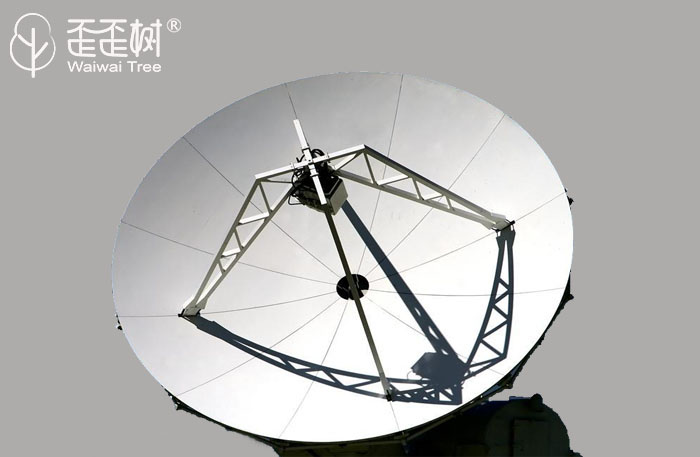 Email Us
Mainly for pressure molding, the cavity pressure should be considered as small as possible when designing the parting surface. The exhaust should be smooth, the position of the discharge, the shape, and the flow of the material should be fully considered, especially for some small ribs. For the movable exhaust, there must be a overflow trough. Vacuuming structure, the mold temperature balance is consistent. The appearance and strength of the product are guaranteed.

There are some features of SMC antenna:


The most important job of using SMC for the manufacture of antennas is to fully exploit its features and achieve high precision in antenna design from product design and process. Under the condition that the shrinkage ratio of the material and the SMC molding shrinkage rate have been considered in the mold size design, the SMC antenna reflective surface has a smaller shape from the original design paraboloid after molding. That is, the accuracy of the SMC molded antenna is completely guaranteed by the accuracy of the mold. The rms value of the SMC antenna molded integral reflection surface is 0.25 mm, and the rms value of the single-piece reflection surface of the split antenna is less than 0.3 mm, and the rms value of the reflective surface after assembly is less than 0.6 mm.


Conventional antenna materials such as aluminum plates and steel plates are made of metal materials, not as good as SMC which as a non-metal dielectric composite material in terms of acid resistance, alkali, salt, and corrosion resistance. The Pikington laboratory in the United States used infrared to analyze the surface of SMC materials and found that its surface is covered by additives, resin, and very fine calcium acid filler. It has good acid resistance, water resistance and corrosion resistance. The antenna reflection made by this material is solved the disadvantage of the traditional metal material antenna is easy to corrode. In coastal areas, rainy, humid areas and areas with excessive acid rain, the anti-corrosion advantages of SMC molded antennas are particularly prominent. The SMC molded antenna samples were placed in 130 highly corrosive chemical environments at an ambient temperature of 50 ° C. The results showed that the test samples showed little or no change.


The average aluminum plate antenna is as small as 2-3 years in the coastal area, and more often 4-6 years, and it will generally be damaged by salt spray erosion and aging. The most obvious example is the cable TV (CATV) in Taiwan, which was built earlier than the mainland. It is estimated that there are nearly 1000 satellite TV receiving antennas on the island, all built in the mid-1980s, all of which were aluminum plate antennas, until the early 1990s. , that is, has begun to replace. The service life of SMC molded antennas is generally more than 15 years; PROMLIN's prototype SMC molded antennas in 1985 are still working normally, and they are subject to typhoons and heavy rain every year.


Since the antenna reflection surface is designed during the molding process, multiple longitudinal and circumferential rib structures are designed. According to the structural strength calculation, the SMC antenna can withstand a wind load of 45 m/s, which shows its remarkable structural rigidity and strength.

(6) Good consistency, no deformation, easy to transport and install


Because SMC antenna adopts membrane pressure technology under high temperature and high pressure. Its material properties and processing technology determine the unparalleled consistency of SMC antennas with other antennas. This not only ensures the accuracy and high gain of the antenna, but also is very easy to install and debug. SMC, commonly known as "glass reinforced plastic", has the characteristics of no deformation, which eliminates the adverse effects of antenna deformation on the satellite receiving system during transportation.